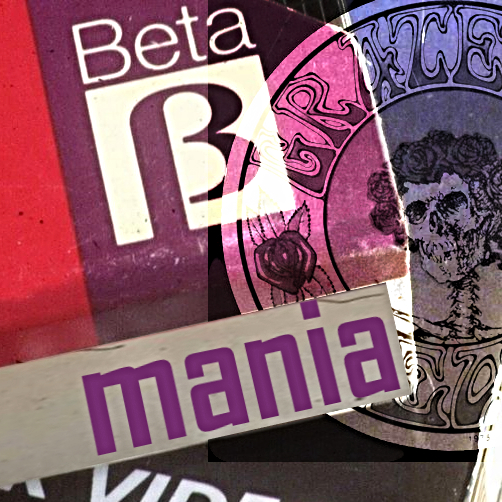 - pitch is correct on beta version. All other circulating copies are pitched too slow (especially bad is the Road Trips version).

- pre-Terrapin was weird. Earlier shnids did some creative editing. Beta is closer to how the tuning went, but there is still a little bit missing.

I couldn't locate a source with the tuning intact.

PATCHES (all with shnid 29735, unless otherwise noted)

(times are for untracked file)

You can get quite a way into this show wondering what the hype is about (especially on the notoriously mis-mastered official release). The X-Factor is in the middle, overlapping the end of the first and beginning of the second sets. While not as good overall as the late October shows, big highs are reached in the center, and that makes it a different animal than the previous night. Oddly, the second set it identical to 11/1's, but without the Scar>Fire>Samson opener [+tuning].

First Set. Alabama is the 2nd one ever, but the 1st in its trad slot. A little off, Jer gives most of it to Brent. There are still some problems with timing on Promised Land, with lost places and muffed lyrics. They take a long tuning to figure things out. Back on track, it's an average Tennessee, somewhat slight and understated. It's taking some effort again to get things to work on Me & My Uncle , but it's still GOGD. Mexicali is wrangled into something better, and then all players just gel. Candyman is the 2nd great one of this tour [10/27] - though this may be even better. I see that many Heads find Easy to Love You to be dreck, but I'm a defender. I like the arrangement, the chord progression, and what Jer sometimes adds (like 3/15/90). The rest is kush on a tray, starting with The Two Jacks! Jer takes a whole bunch on Jack-a-Roe. A solid, fun version stretched to 7min. I think it's Mickey after that says "That was a good Jack a Roe!". Now we play for Clive. Jer goes O-F-F on a dynamic Jack Straw. He's totally struck by a mood, which is evident in Deal when he keeps playing. And playing.

Second Set. This unusually truncated set is countervailed by long jams. Not the rote version, Terrapin has a little extra to pique your interest. Weirdly, the official release edited the middle bit out of the opening tuning. It's a yuge, 21min Playing, and about half is really interesting. The rest is average '79, though Black Peter is quite solid, if not the most engaging. Good Lovin' is energyless. The official release cuts the first 2min20sec of Space. Back for encore, a tidied U.S. Blues finishes.

Highlights:
Jack-a-Roe - Jer takes a bunch; lengthy
Jack Straw - we play dynamic for Clive
Deal - Jer has been struck by a mood
Terrapin Station - more than the usual run-through

SOURCES: The 137296_sbd_GEMS is the only completely patched and correctly pitched SBD. The only AUD is 2nd set only. Jack Straw, Deal, Terrapin & Playing were released on Road Trips 1-1. At that time Jack-a-Roe was posted on Dead.net as a free bonus. With the sets mastered, shortly thereafter the show was released (but without the full Space) as Road Trips Full Show. All official releases have a mastering error and run very slow (as do previous SBDs). Alabama>Promised Land needs +3% pitch. The rest of the first set and Terrapin need +2.75%. Playing>Drums need +2.5% and the rest need +2.25%. The official also has screwy balance.

Uploaded by Matthew Vernon on December 12, 2016